Geologic and climatic processes typically occur too slowly to observe in the rush of everyday life; yet, the earth gradually morphs beneath us. While humans dash from task to task, wind sculpts rock and moves water. I hope my work creates a window into these less-observed processes that surround us. Time, space, and texture are the essence of my work.

I was born in northern Arizona and moved to Albuquerque, New Mexico at the age of 9.  I began taking film-based photography classes in seventh grade and started shooting landscape photographs while on trips through my high school’s outdoor program.  As I attended more geology and photography classes in college, I continued to develop an interest in photographing geology-related subject matter.  I taught geology in the Boston area for five years, and I completed a Ph.D. in Geosciences at the University of Arizona in 2017. I now work as a drought and climate researcher and make photographs in my free time. If you would like to read more about my research and field work, visit my research website here. When I’m not working on research, I spend my free time backpacking and climbing in the Southwest and leading NOLS courses in Wyoming over the summers.

My photographs have been used as album covers, banners for websites, illustrations in High Country News, and are featured in the book “The Emerald Mile” by Kevin Fedarko. My work was also be featured in the 2013 summer edition of Terrain.org and in the July/August 2013 edition of Zocalo Magazine.  My photographs are on display at Petroglyphs Gallery and have been shown around the Tucson area, including an exhibit I planned about water and lack thereof in my ‘Oceans to Deserts’ series, displayed at the Ward 6 City Council office. 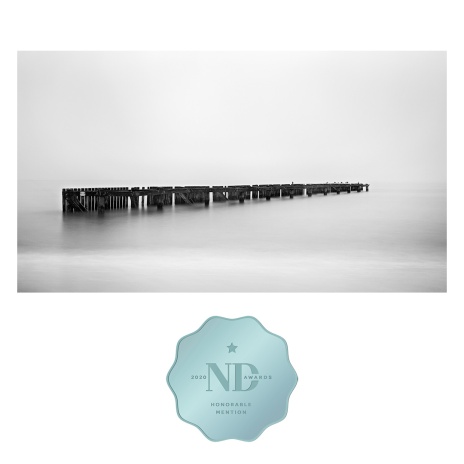